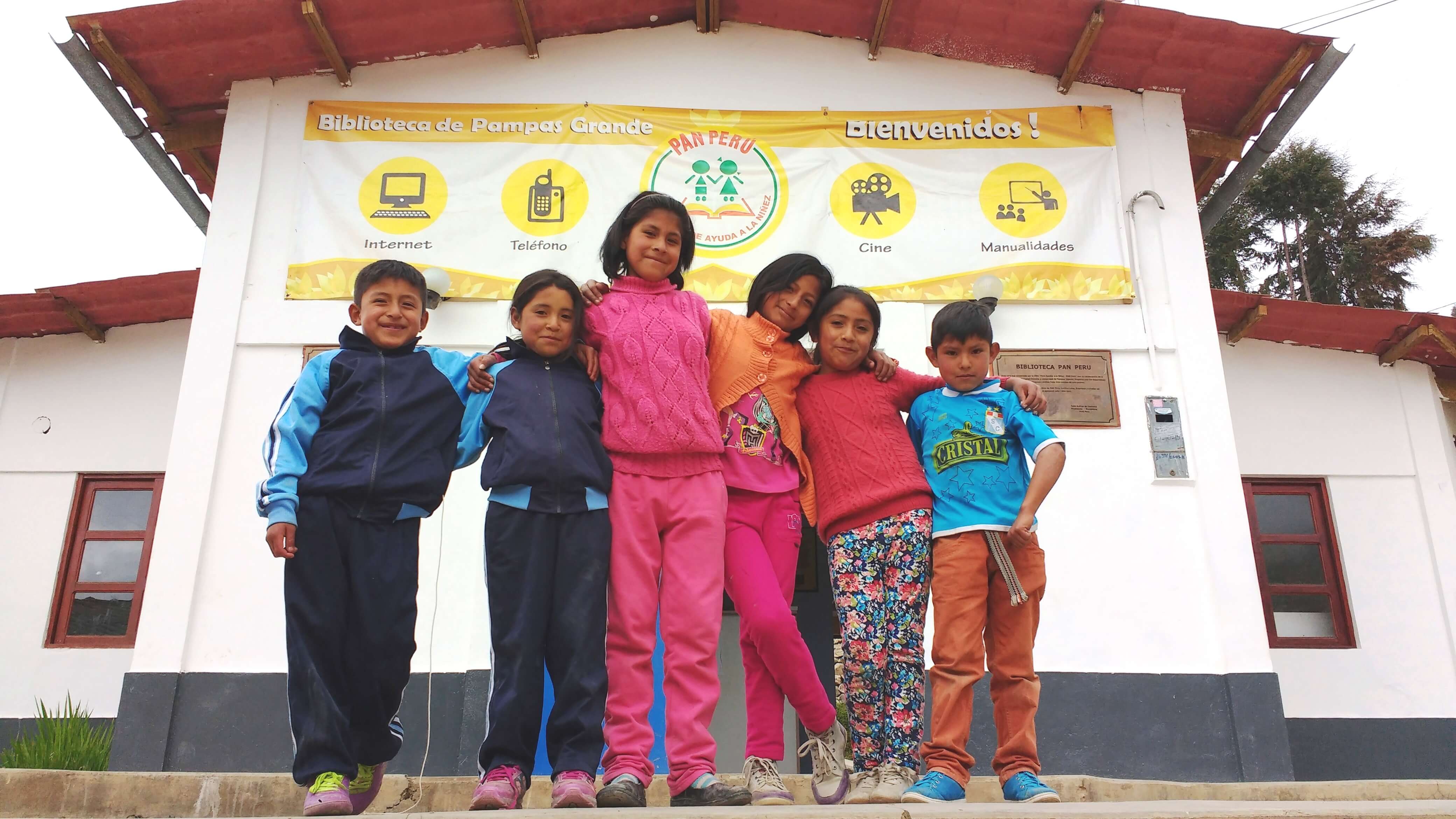 Rural Entrepreneur: The legacy of my Peruvian grandfather

Who I am and where I am started with my grandfather’s will to pursue a dream. His springboard: orphaned deep in the Andes mountains, with nothing to his name — Alejandro Ardiles Caja. To those starting a business, a nonprofit, or taking on any challenge outside of your comfort zone, it all begins with dreaming a vision. The pursuit demands incredible innovation and stewardship of the little that you have. At some point, the people closest to you, or even you yourself may doubt the possibilities. As an entrepreneur, I draw inspiration from my entrepreneurial grandfather Alejandro and mother Julia.

My story of entrepreneurship begins far before I was born in the stark Peruvian mountains. Pampas is a village that nestles into the Andes over 12,000 feet above sea level. To this day, the 1,500 population subsists by agriculture and depends on the meager, often unreliable, Andes rainfall.  Twenty years ago, Pampas had no highway, no reliable electricity, and one school situated 3 hours walking distance from the village.

Back in the 1920s, young Alejandro dropped out of the second grade to start working. As an orphan, he had no one to protect him, nor to guide him. He began his life against the odds, and yet he took every challenge to grow stronger. Alejandro eventually married and began a farming business. He and his wife Fortunata innovated with the crops they grew.  They stewarded their resources to expand their business. Alejandro would travel hours with his horse to Huaraz (the capital of the state of Ancash) in order to sell his potato crops. “Fresh potatoes! Buy yellow potatoes in order to gain Vitamins A, B, C, D, E, F…Z!”. Eventually, they had my mother, along with nine other kids. They scraped enough money through farming to send their children to school. They dreamed to give their children better opportunities, and that is exactly what happened.

My mother grew up playing in the mud among the horses and walking those three hours to school. She would learn under ill-equipped and often drunk teachers, then take the laborious 3-hour walk back home. I see how my mother Julia took up the determination and entrepreneur’s spirit that my grandfather exemplified. She too worked hard to gain scholarships to study engineering at the National University of San Marcos — the oldest university in the Americas (yes, older than Harvard).  After graduating, she started an energy business with my father. She, too, used the small resources she had to make something and has continued to do so her entire life.

In 2004, I watched my mom take on a crazy dream. She wanted to build a library in her village of Pampas. To say we would build a library, fit with wifi, books, computers, and audio equipment, in a village with no electricity, no sturdy roads, not even a police station, was ridiculous. This would first require organizing the community, then creating the proper infrastructure to support the construction. We would have to start from scratch. It was an unattainable dream-at least her family seemed to think so.

I still remember the night I watched my mom cry after her brother told her “you’re not even going to get a brick to Pampas.” I was only nine years old at the time. I watched my mom struggle through the discouragement that that her own brother did not believe in her dream. Yet through the tears, she did not allow the discouragement to affect her commitment to her vision. She refused to give up and founded Pan Peru: a 501(c)3 nonprofit organization with the mission of promoting education in under-served communities by building modern libraries, implementing reforestation programs in the Andes, and empowering women to become entrepreneurs.

After two years of nauseating SUV rides through sketchy Andes dirt roads with no signs, lanes, or paths, Pan Peru opened their first library in Pampas. Ten years later, Pan Peru has built 8 multimedia libraries throughout different under-served communities in the Land of The Incas. Now the organization has ventured beyond to plant over 9,000 pine trees with its reforestation program in the Andes and to empower women to become entrepreneurs through crafting textiles.

When I look at the stories of my grandfather and mother, I see how the overwhelming odds failed to douse their vision. It is easy to give the before and after pictures, the positive statistics, and the happy ending. However, these were not achieved without pushing through moments of impossibility when every excuse questions your vision and says you can’t do it.

When I reflect on these stories, I see a legacy of dreams, innovation, and stewardship. My grandparents (Quechua speakers) came from the humblest of beginnings. My mother used that foundation to press on and bless her village. This inspires me to go further, to dream bigger, and to innovate. Before starting my first Silicon Valley startup, I arrived in the Bay area with no network, no knowledge of JavaScript, and no venture funding. Yet, I did have my story, and I had the vision. These kinds of stories continue to inspire me to press forward, and I hope they inspire you too.

If you would like to hear more of the story of my grandfather, you can get his biography written by engineer, entrepreneur, and business leader Julia Ardiles de Espinoza.