Who is Pedro David Espinoza?

Pedro Espinoza is an internet entrepreneur, angel investor, board member, TED speaker, and author. At the age of 19, Pedro became the founder & CEO of SmileyGo, a platform that helps companies give smarter. In 2018, Pedro became the CEO of Alpaca Pan Peru, a social venture that empowers women to become entrepreneurs. At the age of 24, Pedro co-wrote a book with Jorge Titinger, with contributions from Eric Schmidt, Reed Hastings, and Pat Gelsinger.

Educated at Stanford and Berkeley, Pedro began his career as a car mechanic at Toyota. At the age of 15, Pedro composed and launched his music singles on Apple, Spotify, and Amazon. Pedro is an investor in companies such as Nadine West, Kiwi Campus, and Feed.FM. He’s been a keynote speaker for the U.S. Patent and Trademark Office, the U.S. Chamber of Commerce, the World Intellectual Property Organization, and others.

Pedro has been profiled in Univision, Telemundo, Hispanic Shark Tank, Voice of America, Fox News, and Forbes. In 2019, Pedro published a book Differences That Make a Difference: How Organizations Succeed by Focusing on Innovation through Inclusion with Jorge Titinger (ex-CEO of SGI) by interviewing 150 global executives from Google, Netflix, Facebook, and more. 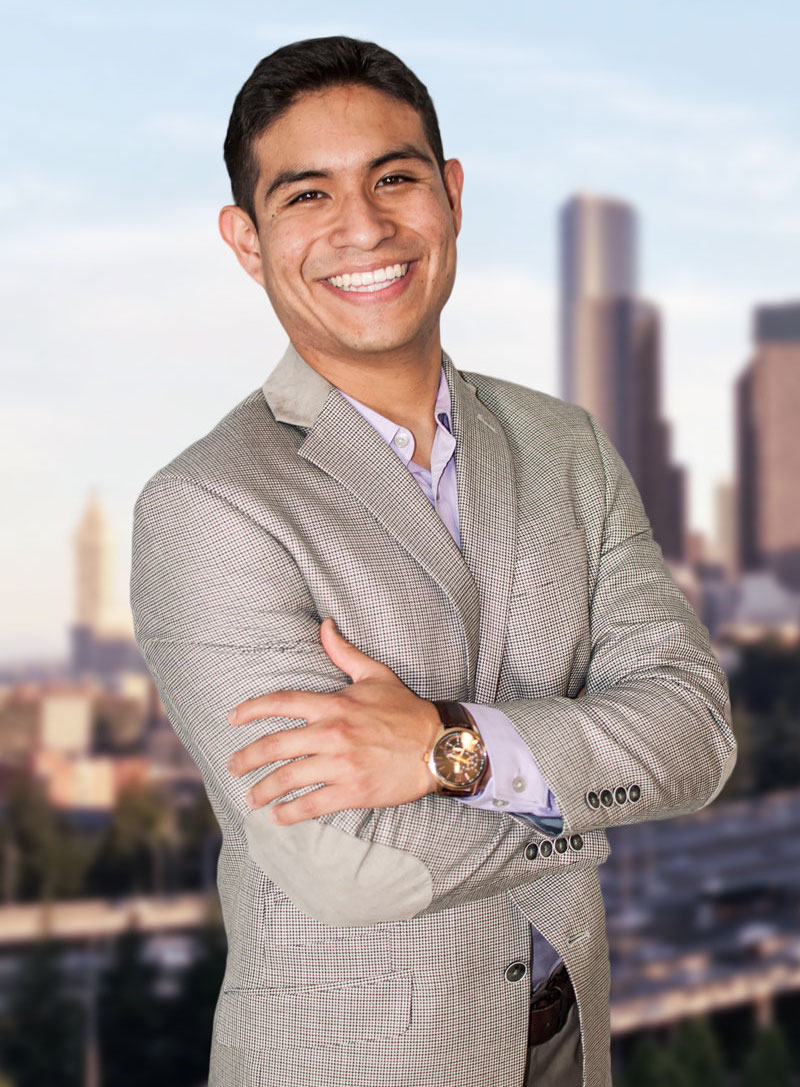