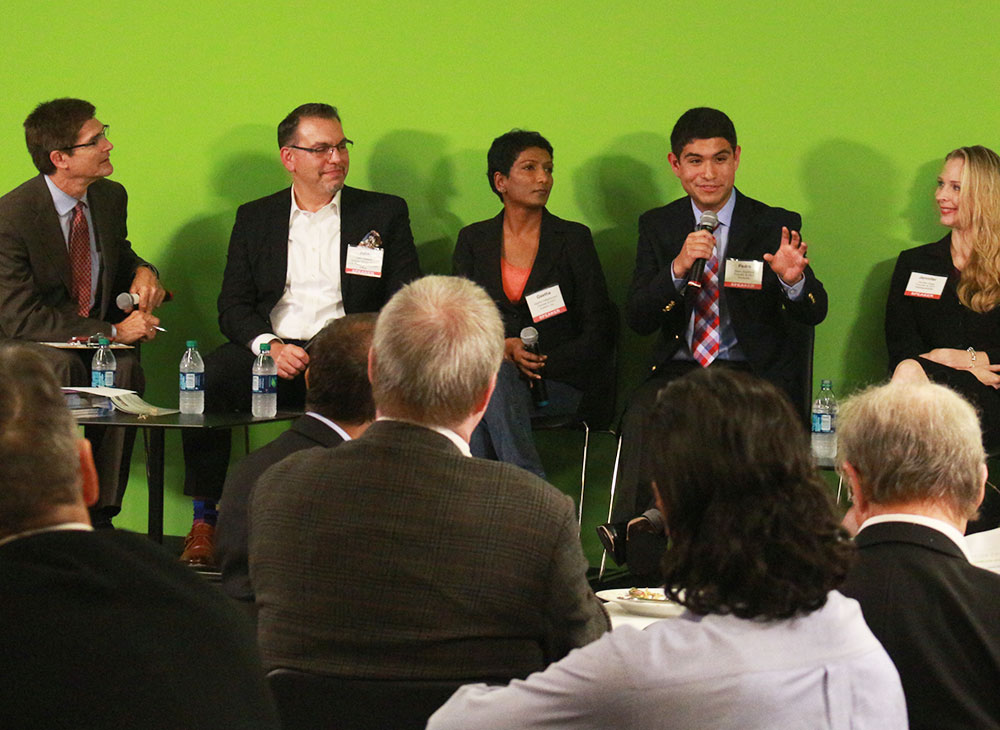 Since his teenage years, Pedro has embraced an entrepreneurial spirit. Pedro launched his pop singles through Amazon, Spotify, and Apple Music. During his time at Stanford University, Pedro founded a technology startup.  While he was attending the Haas School of Business at Berkeley, Pedro raised capital to launch a venture. In 2017, Janet Napolitano awarded Pedro the UC Entrepreneur Winner for Berkeley. Later, Pedro was nicknamed The Robin Hood of Technology by The Voice of America. 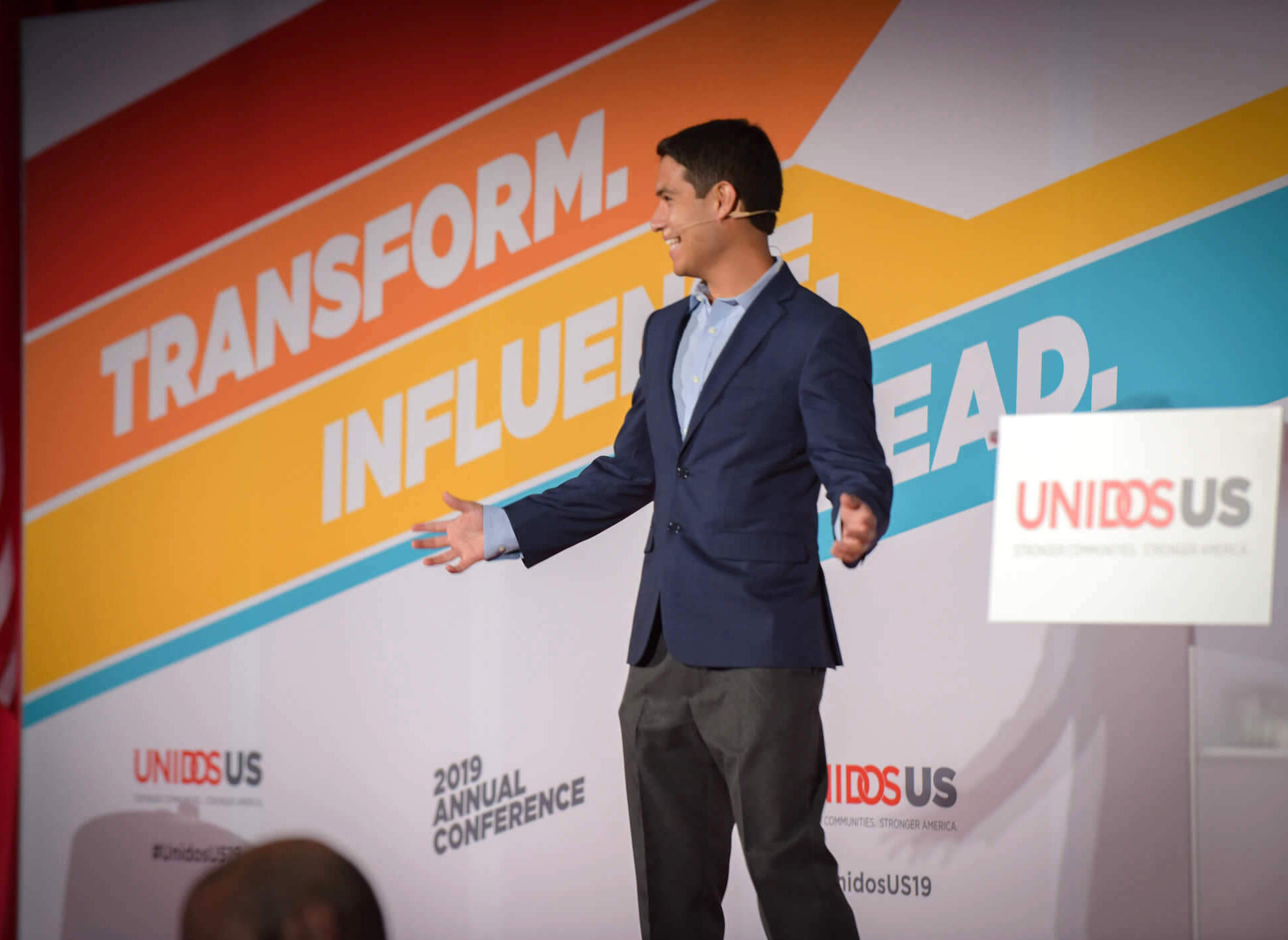 Pedro believes that inclusion is key for business success: 44% of Fortune 500 Companies were founded by immigrants. He teamed up with Jorge Titinger (ex-CEO of SGI) to interview 150 global executives on how diversity fuels creativity, innovation, and disruption. In 2019, Pedro published his book Differences That Make A Difference, having Eric Schmidt (ex Google CEO), Reed Hastings (Netflix CEO), and Dan Schulman (PayPal CEO) as contributors. Pat Gelsinger (VMware CEO) and Anita Sands (Symantec board member) wrote the foreword & introduction. 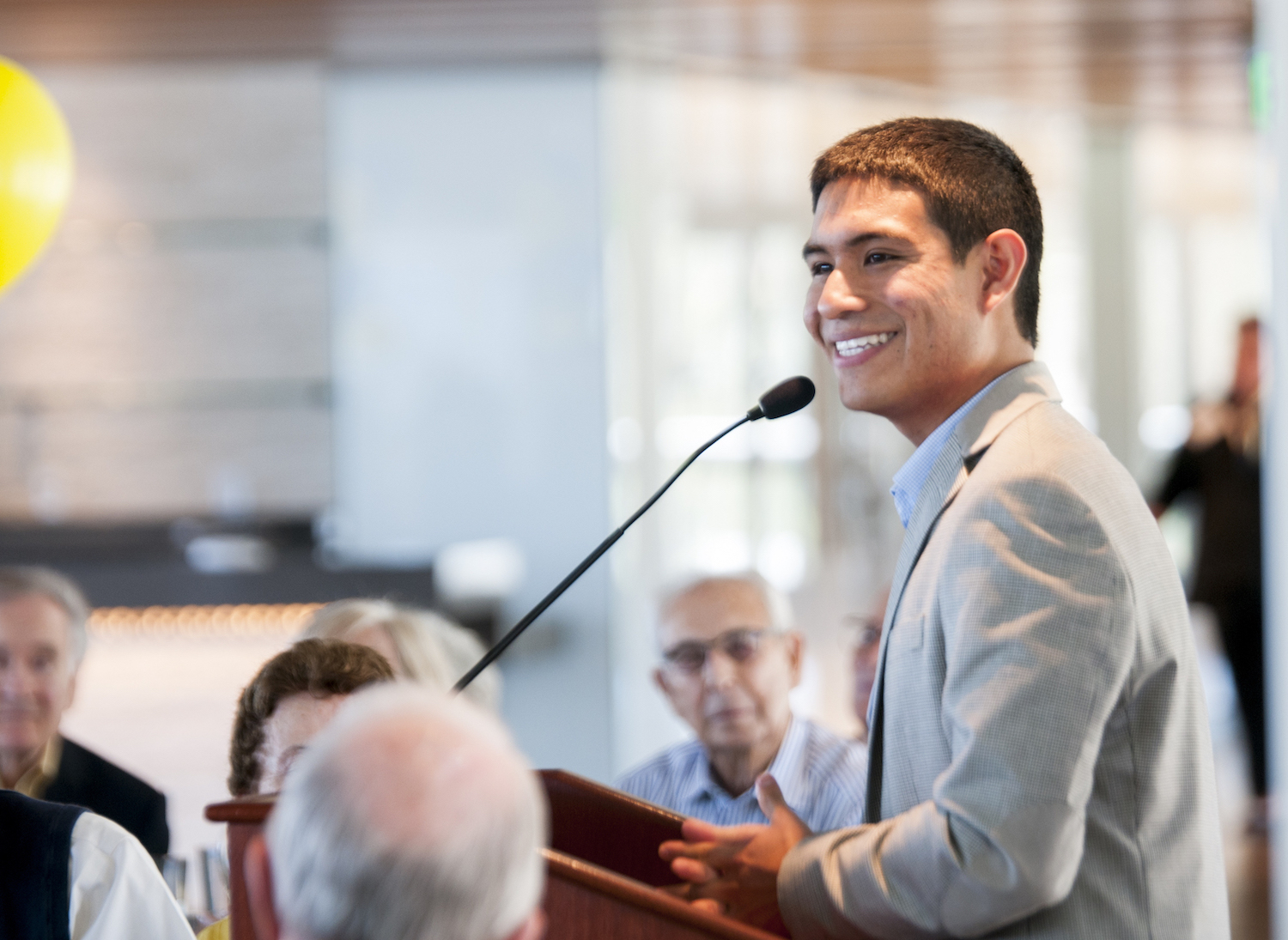 Pedro has invested in disruptive technologies founded by immigrants, women, and Hispanics. He has given keynotes in English and Spanish about diversity, equity, and inclusion with his experience as a TED Speaker: Build The Bridge. Pedro has been televised on Univision, KSDY50, and Telemundo. He has invested in the autonomous vehicles, music as a service, and software as a service industries as a technology investor. Pedro is a board member, advisor, and council member in nonprofit and for-profit companies such as Children Now, FWD.us, and the Silicon Valley Leadership Group.